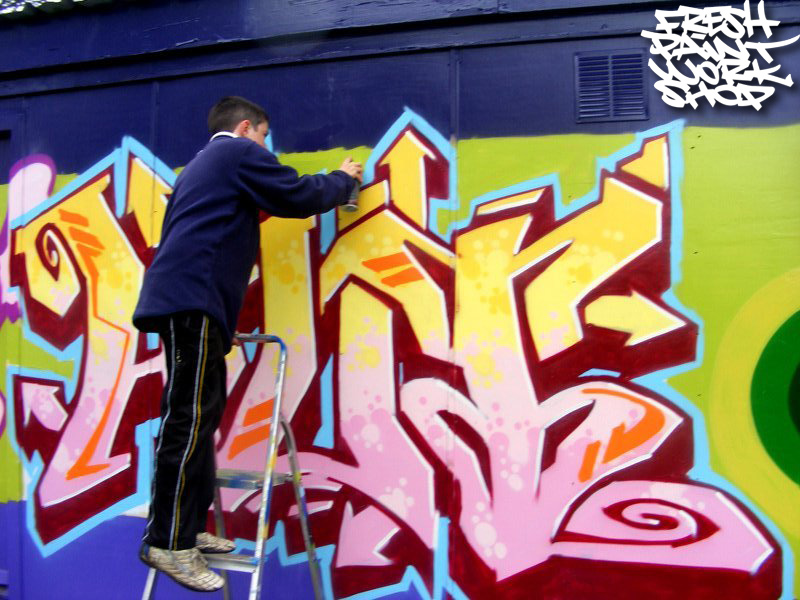 TARVES youngsters have been rolling up their sleeves over the Easter break to spruce up their drop-in centre. The portable building beside Tarves Primary School – known as The Hut – is now home to Tarves Youth Group and the result of a project started 10 years ago. Over the past week, the 25-strong group has been giving its base a revamp. Team members joined in an artists’ workshop at the start of the week and continued their working holiday transforming the outside of the building with spray-painted designs. Youth worker Helen Maniukiewicz said: “I have never met such a motivated group. They just want somewhere to call their own and are so keen. The Hut now has a bright, new look reflecting their interests.” She and fellow youth worker Rosie Sturton, who have been helping with the project for about two years, have seen a steady growth in the number of participants, aged 13-21, involved in regular Monday and Wednesday evening sessions. The hut team now plans to organise bag-packing sessions at local supermarkets to raise more cash to repaint and renovate The Hut inside. The home-from-home features a lounge and kitchenette where the young people can get together socially to dance and play music, do homework and cook their own snacks. The group members, who raise all the funding for the hut, plan to hold their own Tarves Has Talent show in Melvin Hall later in the year. They will be putting up posters once details have been finalised. Miss Maniukiewicz said: “The hut is a real success and an example of what could be done in other communities across the area.” 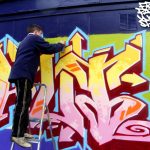 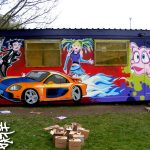 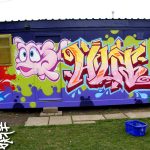 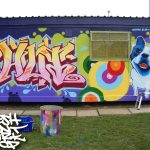