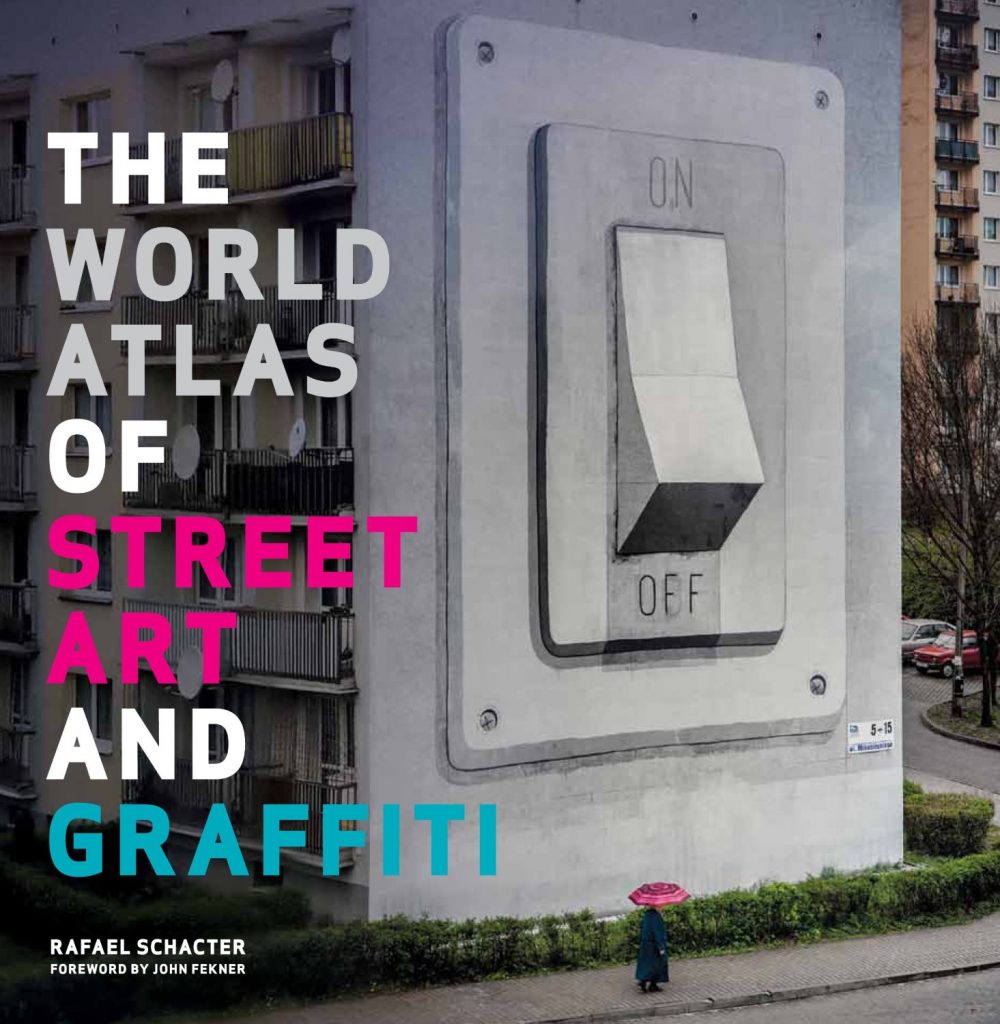 Since it’s genesis on the east coast of America in the late 60’s, street art has traveled to nearly every corner of the globe, shifting and morphing into highly complex and ornate new styles. Displaying their work within what is effectively the world’s largest, most open gallery urban artist unveil their beliefs and imaginations to a public unable to avoid them, challenging conventional ideas about the place of art in everyday life.

At it’s best, urban art is not simply an aesthetic based on slogans, political posturing or personal promotion: it is an art form deeply committed to spontaneous creativity and the diversity of the city. This beautiful illustrated book, created with the help of many artists it features, dispel of ideas of such art as a thoughtless defacement of pristine surfaces, and instead celebrates it as a contemporary and highly creative inscription upon the skin of the built environment.